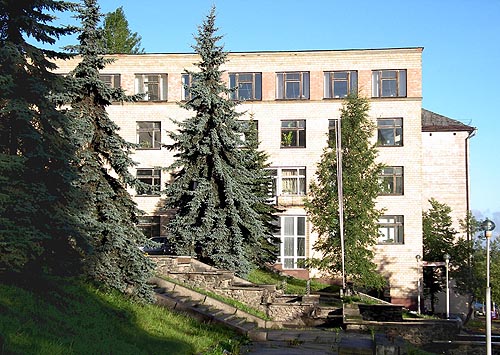 The Institute offers PhD courses in seven disciplines.
About the institute
Last modified: May 30, 2016